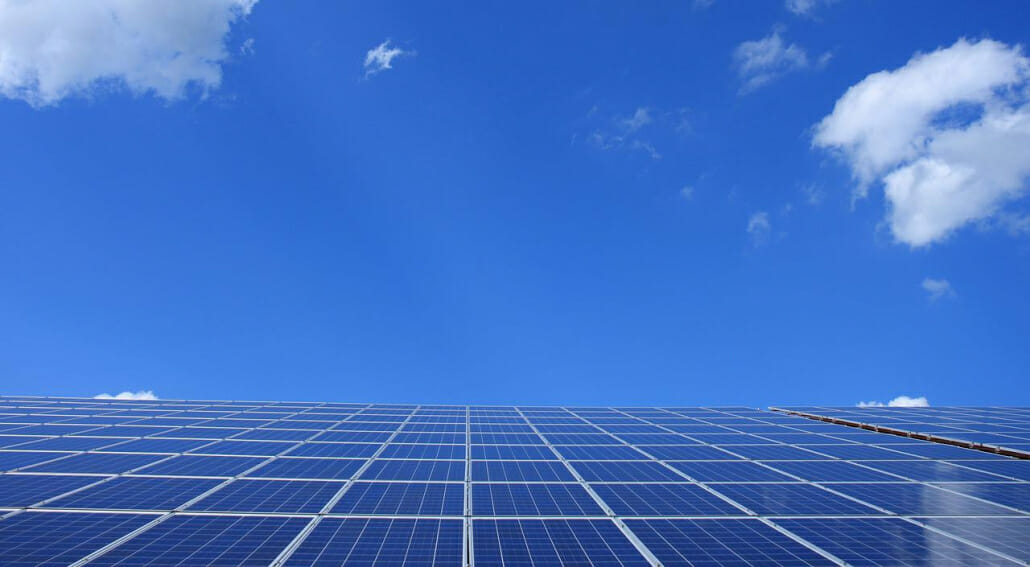 A New York solar installation can provide you with an efficient and affordable way to power your home. At the same time, you’ll be supporting an industry responsible for hundreds of thousands of jobs. According to recent data from the Solar Energy Industries Association, solar employs 231,474 skilled workers in America. This number is growing from month to month. You’ll feel great when you choose to have a solar panel installation in New York that saves you money while supporting the economy.

The savings are a key reason for people choosing solar power in New York. There are also other practical benefits that you and your family will appreciate.

When you install solar power in New York you’ll contribute to a wider effort to reduce carbon emissions. With the current deployment of rooftop solar and large-scale solar plants, carbon emissions have been reduced by 141 million metric tons. That’s equivalent to 30 million cars off the road, 16 billion gallons of gas, 2 billion trees planted, and the closure of 38 coal power plants.

New York is a major consumer of solar energy, but it still falls behind some states like California and Texas. In short, the potential of solar power in New York is yet to be realized. With solar being so affordable with easy no-money-down financing, there has never been an easier time to get panels on your roof.

Your New York solar installation can protect you from the ever-increasing cost of energy in the state. We pay more for electricity than anywhere else, except Hawaii and Alaska. With inflation, rates are increasing.

Electric utility bills are a major source of home expenses. You can significantly reduce and in some cases eliminate your monthly bill with a solar panel installation in New York.

We make the consultation and installation process easy. The team at New York Power Solutions will even take care of permit applications. We are an NYSERDA-Approved solar installer. We understand the most efficient methods of designing and installing solar panels for the home. We engineer our systems to meet strict local, state, and federal regulations.

If you want the easiest way to install solar, you can trust New York Power Solutions. We’ve connected more than 5,000 homes and businesses to clean solar energy.

You Can Get a Free Estimate for New York Solar Today

Solar is creating jobs and helping to offset climate damage. It’s also helping families and businesses to save with smaller utility bills and a return on investment over time.