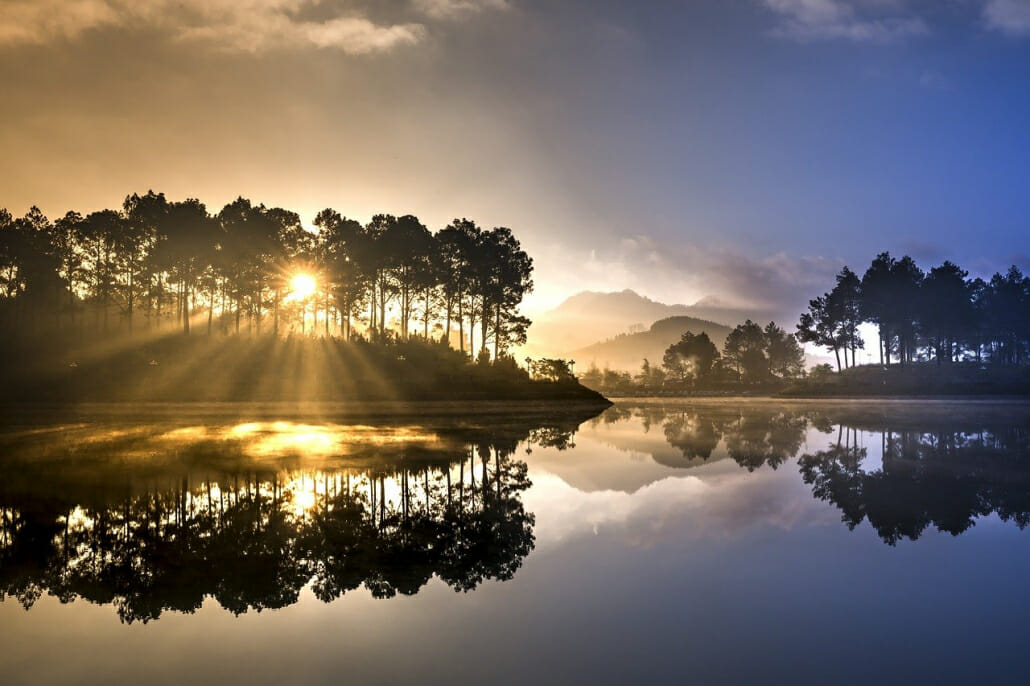 With rising electricity costs across the nation, solar is in high demand. In New York, we’re used to paying more for electricity. We pay the highest rates out of the lower 48 states, and with inflation, that’s not likely to change soon.

If you want to save on your monthly expenses, solar power in New York is the smartest way to do it. And, with NYS solar panel incentives, it’s more affordable than ever.

Most people are aware that solar can save a homeowner money. Although you might still have some questions about how much you could save. The answer can be frustrating because it depends on the home, the utility provider’s rates, and general electricity usage patterns.

Most surveys find that people can save up to 50% on their electricity bills with solar panels on the roof. We can even look to overseas markets as you prepare for solar power in New York.

Europe has had a difficult summer. The war in Ukraine and sanctions on Russia caused an energy crisis, limiting the flow of natural gas into Western Europe. There was also a record-breaking heat wave that increased electricity demand.

Amidst it all, many European businesses and homeowners turned to solar. Solar generation increased by 28% in the period from May-August. 12% of all the electricity generated in Europe over the summer was from solar. Solar installations saved the continent $29.02 Billion.

We also face challenges around energy security in America. Like people in Europe, you can use solar power in New York to generate reliable electricity while gaining independence from the grid.

Deciding to get a New York solar installation is a big step. You need to think about the cost as well as the benefits. Solar can save you money and will generate a return on investment. But you should always have clear data before you make such an important decision.

With New York Power Solutions, you will enjoy a detailed consultation to determine if solar is right for your home. We’ll provide an energy savings evaluation based on your home’s solar potential. And, you won’t have to guess about the value of solar over time because we provide detailed cost/benefit analysis reports.

A New York solar installation will typically pay for itself within the first eight years. After this, all the savings go right back to you.

A lot of the savings in solar are created by government incentives. Federal and NYS solar panel incentives will reduce the real cost of solar.

On the federal side, a 30% solar installation tax credit is available until 2032. NYS solar panel incentives can vary depending on where you live.

You can get solar with no money down through our financing partners. New York Power Solutions is one of the most trusted solar installers in the state, with more than 5,000 completed projects to date.

You Can Get a Free Solar Estimate Today

Don’t guess when it comes to the savings and cost of solar. Start with a free solar estimate from New York Power Solutions. With our efficient systems and NYS solar panel incentives, it’s easier and more affordable to get renewable energy for your home.