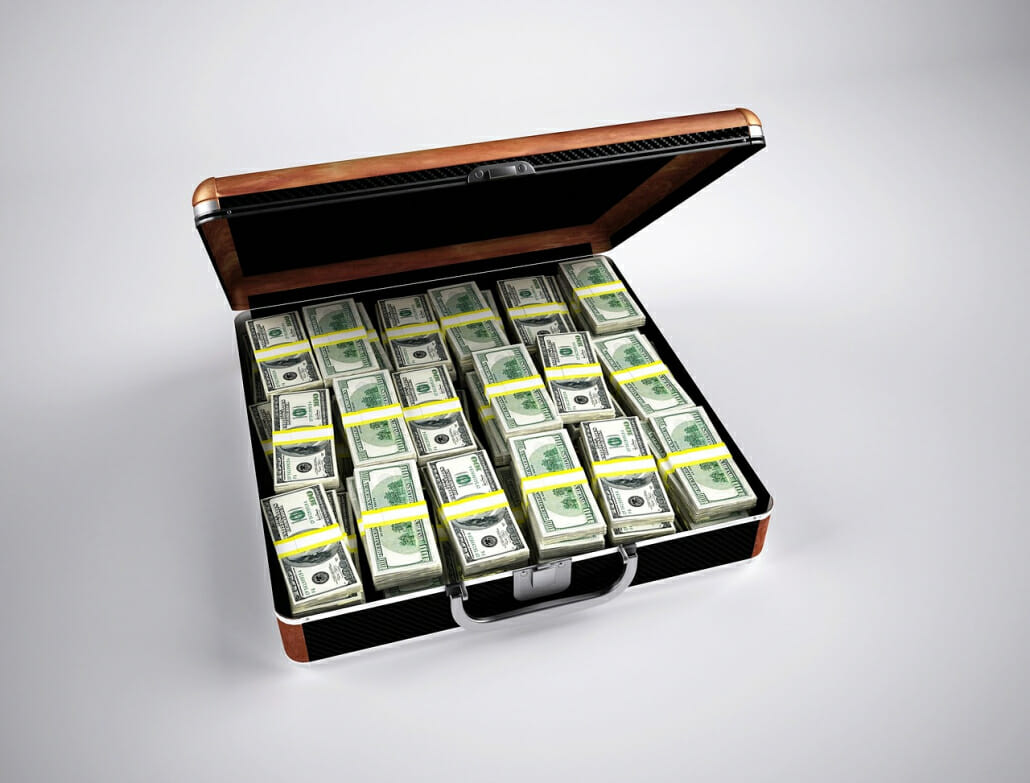 Will Solar Incentives in NY Evolve into Solar Directives?

Today, the government is providing plenty of financial support for businesses and homes that want to get solar power in New York. There are tax credits available, tax abatement programs, and even direct incentives for families that choose to install solar power in New York. Solar incentives in NY are a major reason why you are seeing more rooftop panels and large-scale solar installations across the state. While the government hasn’t mandated solar so far, could it become common in the near future? Will solar incentives in NY turn into solar directives?

In France where families and industries are transitioning away from gas power, solar has become an effective alternative. There are models in France that could indicate the future of solar in the U.S.

Today, you have access to generous solar incentives in NY. One example is the federal income tax credit, equal to 30% of the cost of your solar installation.

France now mandates that large parking lots have solar panels installed. Owners of these lots will have five years to comply from June 2023. Lots sized between 80 and 400 spaces will be bound by the new law. There are exceptions. Lots with technical, architectural, environmental, and heritage constraints will be exempt. The law primarily focuses on large parking lots adjacent to freeways and public spaces. Exemptions will also be available if the lot owner can demonstrate that the installation of panels would be economically unfeasible.

Is it Realistic to Mandate Solar Power in New York?

The government is already encouraging families and businesses to switch to solar in New York. This is evident with the existing solar incentives in NY. Government incentives are available as payments made to installers (reducing total bills), as well as solar tax credits and abatements.

Mandating solar power in New York would be more difficult, and we’re not likely to see it any time soon. It could also be argued that it isn’t necessary. The advantages of going solar are financial and practical, so there are already incentives for making the switch, even when ignoring the government’s financial solar incentives in NY.

Europe is known for strict regulation which is sometimes effective, but other times detrimental. The U.S. is less regulated overall, allowing the free market to guide decisions and progress. Solar power offers lower cost, more reliability than the grid, and a strong return on investment over time. The government doesn’t need to do anything to force people to understand these advantages.

Are You Thinking About Having a New York Solar Installation?

Solar incentives in NY are the perfect reason to consider a New York solar installation. The incentives reduce the cost of switching to solar. And, with a trusted installer like New York Power Solutions, things are easier than ever.

Our financing is available with no money down. If you are considering a New York Solar Installation, we can get started with the consultation process.

A Free Estimate for Solar with New York Power Solutions

Your free ballpark solar estimate is available now. If you like the figures, we’ll schedule an on-site inspection and develop a cost/benefit analysis report. You’ll get all the information you need to decide if solar is the right way to go.

New York Power Solutions has installed more than 5,000 systems to date. Clean, affordable, and reliable, making the switch with the help of solar incentives in NY is one of the best decisions you will ever make.

A Skyscraper is Going Renewable – You Can Do the Same with Residential So...