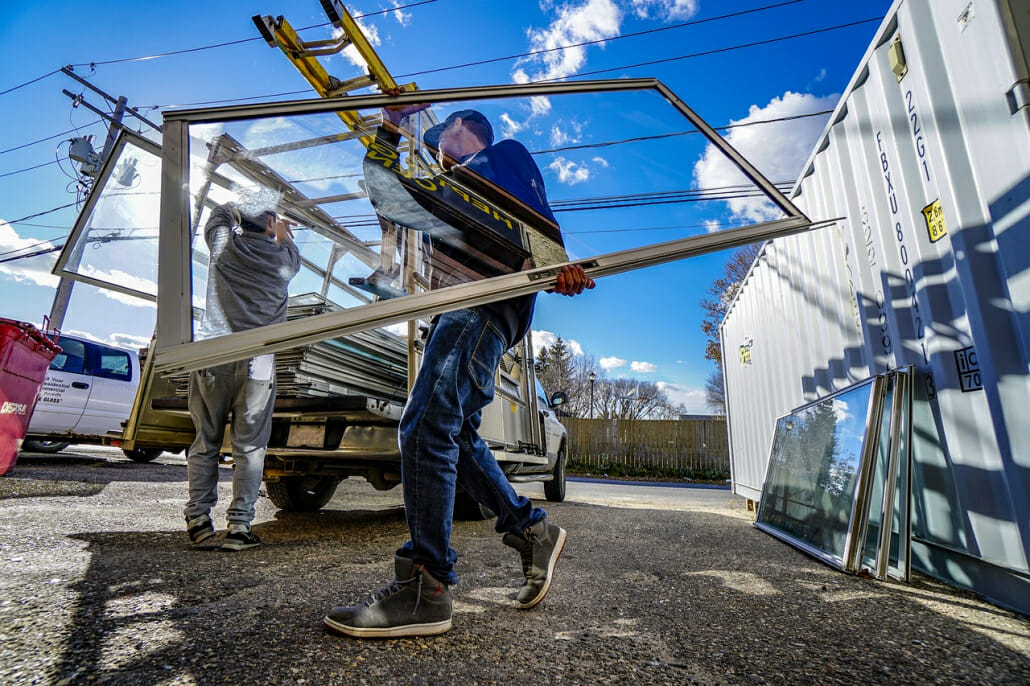 Will Your Solar Panel Installation in NYC Use Domestic Panels in the Future?

If you install solar power in New York today, chances are that the panels on your roof will be sourced from overseas. As it stands in 2022, domestic solar panel manufacturing can’t keep up with demand. With underinvestment, America has lagged heavily behind foreign producers. This is all set to change, and future New York solar installations could use mostly domestic products. The products used for solar panel installation in NYC today are sourced from America and around the world, but it’s important to consider the way the industry is moving, and how this might affect you in the future.

News this week has revealed that Alabama will be the site of a $1 billion facility that will produce up to 10GW of panels annually within the next five years. The factory will be based in the Tennessee Valley and will create more than 700 jobs for the region.

It’s not the only factory coming online. Italian solar panel manufacturer Enel announced this week that it would invest up to $1 billion in an American factory to produce up to 3GW of panels annually by 2024. It is currently looking for locations in Texas and New York and will decide on a site within the next year. Enel will scale up its manufacturing output over time.

These stories are becoming more common. Manufacturers are moving to America thanks to tax breaks made available through the Inflation Reduction Act of 2022.

There will be significant benefits for consumers and the economy.

If you’re already thinking about making the move to solar, your New York solar installation can be partially funded by solar tax credits and incentives.

The Inflation Reduction Act of 2022 did more than just promise tax breaks for solar manufacturers. It also included a 30% federal tax credit for individuals, based on the cost of a solar installation. There’s also a state tax credit, an NYC residential property tax abatement, and direct incentives provided by the state power regulator.

With New York Power Solutions, you can finance your system with an interest-free period based on expected tax credits. We’ll help you to determine the credits available to you and their value. These credits will fund an initial loan. Once paid, you’ll switch over to a second loan that covers the rest of your bill. This is offered with a competitive interest rate.

If you’re ready to learn more about financing and solar for your home, you can contact our team to start planning your New York Solar Installation.

Your Free Estimate for Solar Power in New York

No matter where your panels are made, solar power in New York will provide significant savings and generate a return on investment over time. After your initial free solar estimate, we’ll provide you with a cost/benefit analysis so you can see exactly what solar will do for you over time.

Get your estimate today, and get your solar panel installation in NYC from New York Power Solutions.