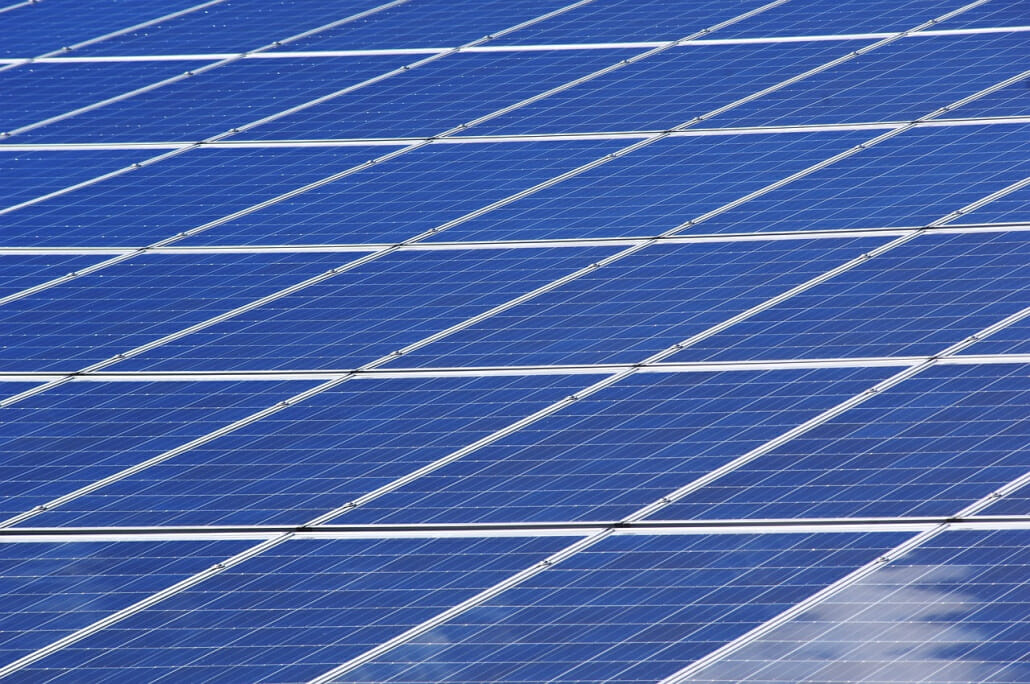 New York Solar Incentives Can Help You to Make the Switch

Solar isn’t just a trend. It’s a major shift in how families and entire municipalities are generating electricity. From the smallest rooftop system to solar megaprojects, the environmental and financial benefits are too good to ignore. If you’re considering solar for your home, New York solar incentives can help to keep things affordable. Learn about incentives and the benefits of solar power in New York.

The Benefits of Solar Power in New York are Extensive

With solar, you’ll benefit in a few key ways that make a huge difference to your lifestyle and finances.

Solar power in New York will…

A growing number of families are switching to solar with the help of New York solar incentives. You can get solar power in New York while offsetting the upfront installation cost. The team at New York Power Solutions has completed more than 5,000 installations so far, and we’re seeing increased demand with the recently announced federal solar tax credit.

It’s not just a trend in New York. All across the nation, families and businesses are turning to solar. Recently, a modular home factory in California became fully energy independent with the help of Tesla solar equipment. With solar panels and a large battery array, the company can power its entire manufacturing operation without relying on the grid. This is something that has only become possible in recent years.

If you follow the news, you’ll see that large solar projects are being completed almost every week. At the end of last month, a New Jersey town finished the completion of a 4,000-home solar project, repurposing an old landfill that was previously contaminated and unusable.

At New York Power Solutions we aim to deliver the most reliable solar with the best possible savings. New York solar incentives help us to achieve this.

Several NY solar incentives could apply in your case…

In addition to New York solar incentives, you could apply a federal tax credit to your New York solar installation. The federal credit allows you to claim up to 30% of the cost of your system.

Get all the Details for a New York Solar Installation

New York Power Solutions offers detailed consultation so you can see if a New York solar installation is right for your needs.

In addition to our free estimate, you can get…

Get your free estimate for a New York solar installation and see how switching to solar could be the best decision you ever make. With New York solar incentives, making the switch to clean energy is easy and affordable.

Get Yourself a Roof Solar System for the New Year