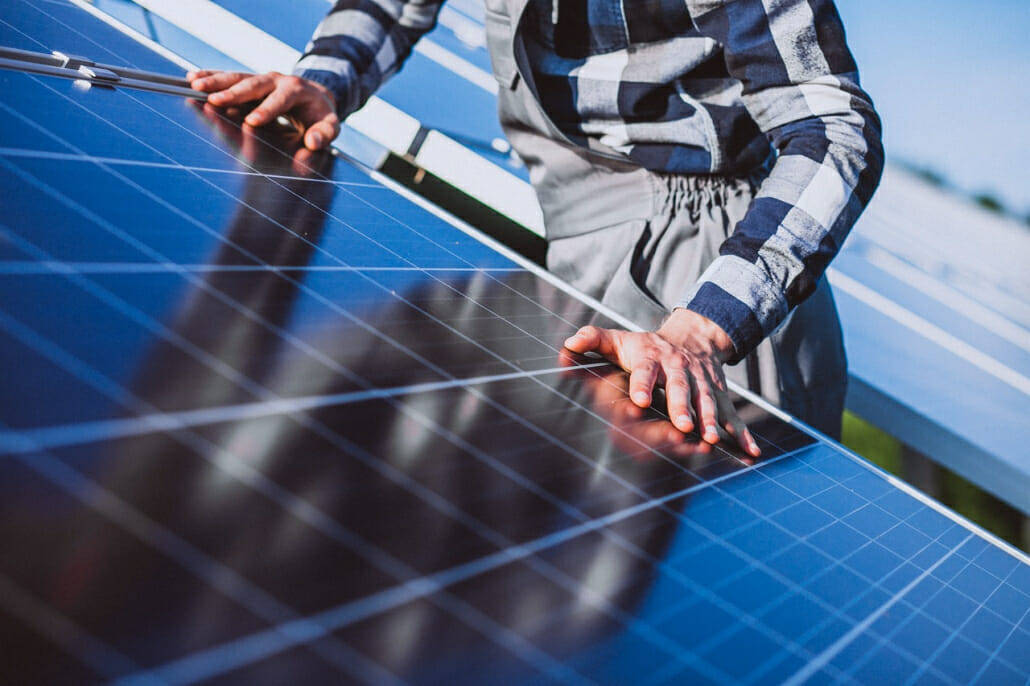 Solar power in New York is widely utilized commercially and for homes, but much of the grid still relies on fuel oil and other non-renewable sources. Despite generous state and federal incentives, New York lags behind some other large states in terms of total solar utilization. Texas, for example, generates more solar electricity than any other state except California. And in Texas, much like New York, the grid is affected by seasonal weather changes. Solar helped Texas get through a recent arctic blast, avoiding a second energy crisis for the state. If you’re considering a solar system for home, the latest news from Texas could help you to put everything into perspective.

Texans were able to breathe a sigh of relief over Christmas. An arctic blast that sent temperatures plummeting wasn’t enough to crush the grid like it did last year. There were no major grid-based outages, and although some North Texans did lose electricity temporarily, it wasn’t widespread or severe enough to cause any major concern.

Solar power helped to keep the grid running. Solar is deployed privately at homes and businesses, as well as at grid-scale energy generation facilities. Texas increased solar capacity by 78% in 2022. The state now has a grid capacity of 13,744MW. During the recent arctic blast, just 1,700MW of solar units were offline, according to the Electric Reliability Council of Texas.

There’s a lot that New York residents can take away from this. The news proves a few things…

While it would be ideal if New York could move to renewable energy entirely, the reality is that this isn’t going to happen until it becomes more feasible for grid operators. But even though the state still generates a lot of its electricity from non-renewable sources, you could make a difference with a solar system for home.

Why Should You Install a Solar System for Your Home?

Texas has diversified its energy sources so that it can have energy security. You can think about your home situation in similar terms. Installing solar power in New York will provide energy security for your home, as well as energy independence.

There are obviously differences in the energy situation when comparing Texas to New York. However, the energy security that Texas enjoys with the help of solar can be likened to having solar panels on your rooftop. On a smaller scale, you can use solar energy to protect your home from unexpected events and problems on the grid.

Ready to Learn More? Get Your Estimate from New York Power Solutions

You can get a free estimate for New York solar installation today. Our estimates are based on satellite data. We will follow the estimate with an energy savings evaluation, and a site visit to check that your home is ready for solar. We can then provide a final estimate and a cost/benefit analysis so you can see if a solar system for home is worth it.

New York Power Solutions is the most trusted solar installer in the state. We’ve installed more than 5,000 systems so far. Get a solar system for home and enjoy your energy security and independence.

How Do You Get No Money Down Solar in Sleepy Hollow?