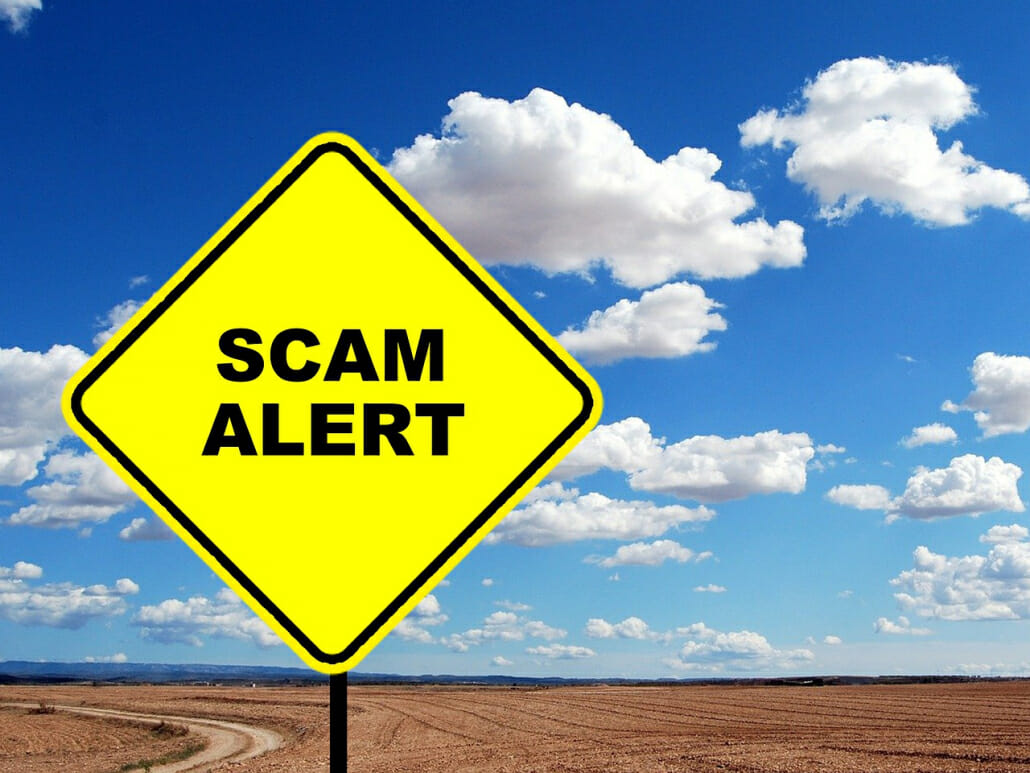 Protecting Yourself from Scams When Choosing a Solar House Company

Fly-by-night contractors are a problem throughout the United States. But it’s not just the solo operators that are in and out of your city to make some quick money with poor workmanship. Some contractors, even when they seem legitimate, can leave you out of pocket with a project that never materializes. If you’re looking for a solar house company, it’s particularly important to check their credentials.

Some disappointing news hit the solar industry at the end of last week. More than 50 residents in Cape Cod, Massachusetts found themselves left disappointed with Solar Wolf Energy, a company that promised to install solar power. These residents had paid deposits to the company, which failed to come through on contracts. According to reports, the company has laid off its solar installers and is currently not responding to phone calls or emails for comment.

There is a growing selection when you search for a solar house company in New York. You can avoid scams and disappointment by choosing a leader in New York solar installations.

If you’re thinking about solar power in New York, you should choose a solar house company that is NYSERDA-Approved. The New York State Energy Research and Development Authority has strict criteria for its approved contractors, based on quality and ability to deliver New York solar installations.

And perhaps most importantly, you can look to testimonials to find out if your chosen solar installer is right for you. New York Power Solutions has installed more than 5,000 systems to date. We focus on quality and reliability with affordable contract prices. Our customer reviews reflect our quality and the commitment that we have to our industry.

When you install solar power in New York with our team, you don’t need to put any cash down. This is one way that you can protect yourself from scams in the industry.

Our financing can be based on expected NYS tax credits and federal credits. An initial interest-free period can be paid off in full once you receive your credits. The remainder of your solar bill will be applied to a term loan of your choosing.

We use Sungage financing, another mark of excellence that you can trust when choosing a provider for New York solar installation.

If you’re looking for a NY Solar House Company, give us a call today!

Getting a Free Solar Estimate from a Solar House Company

There’s absolutely no risk when you choose our team for solar power in New York, and you can even get a free estimate to get the ball rolling. Our free ballpark estimates are based on satellite data. We will consider the location of your home. Its exposure to the sun, and any shade structures around it.

If you like the information in the estimate, we can proceed to a detailed consultation with our solar experts, along with a site evaluation and a final estimate with a cost/benefit analysis. We provide all of the information that you need to decide if solar is right for you.

We provide the information. You make the choice.

With decades of experience in the solar and roofing industries, New York Power Solutions is the right solar house company to choose for solar power in New York. Start with your ballpark solar estimate now and enjoy our commitment to reliable solar installations that deliver savings over time.

How Much Does it Cost to Get Delaware County NY Solar?
Scroll to top