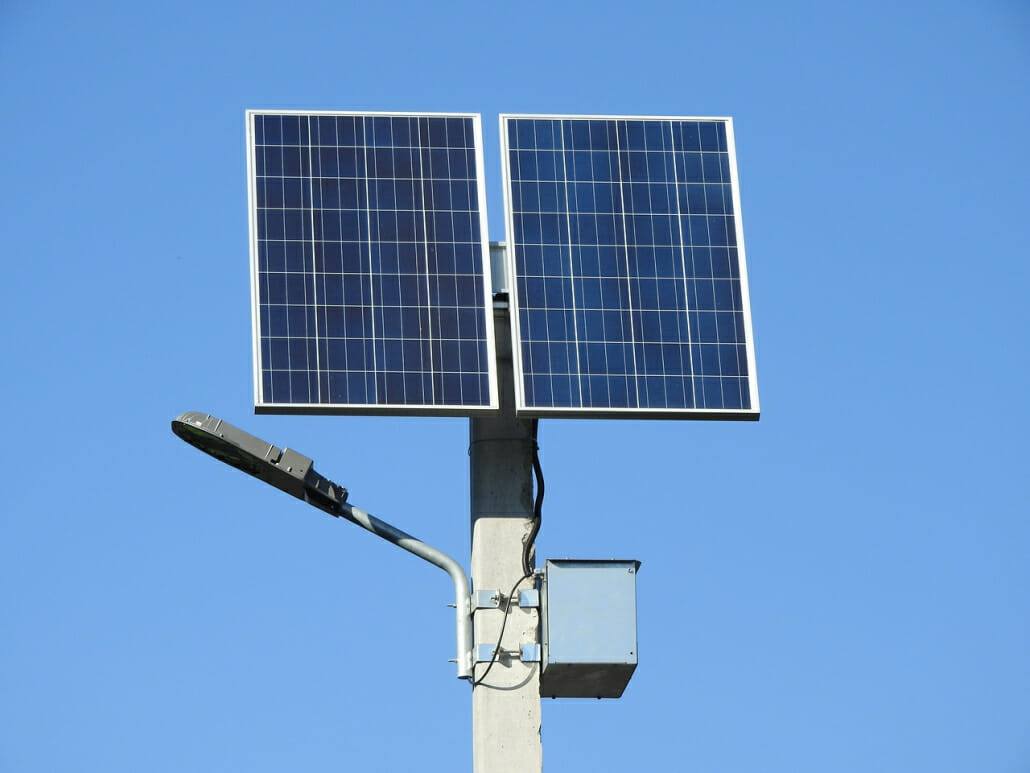 Home Battery Energy Storage is Even Bigger Than Prime Day

Amazon’s Prime Day helped reinvigorate sales for the eCommerce giant as it faces a slowdown in sales. Hitting the headlines this week were deals on solar-powered batteries. These portable devices harvest the sun’s energy to recharge phones and power small devices or electronics. They’re an excellent choice for camping or in emergencies when you need a backup for your personal devices.

What if you could power your home from a battery that harvests the sun’s energy? It wouldn’t be possible with the deals on Amazon, but it absolutely is possible with solar power in New York.

You can gain a lot of value by including a solar battery with solar power in New York.

The value you get from a solar battery will depend on your system and energy usage patterns. We believe that it’s important to deliver New York solar installations that create a strong return on investment. We’ll recommend a battery if it suits your needs and if it will create value. We never upsell when it doesn’t make sense for the household.

Home battery energy storage is a hot solar item. We install them! Give us a call today to get started!

Solar power in New York is subsidized by the state and federal governments in the form of tax credits and incentives. When you add a battery to your New York solar installation, incentives can reduce the cost.

We’ll help you to determine which incentives and tax credits are available in your case. We can even apply expected tax credits to your financing to cover an initial interest-free period with no money down.

The current incentives dramatically reduce the cost of a solar installation, so if you’re installing for the first time, it’s worth considering a solar battery.

Talk to the Solar Professionals at New York Power Solutions

The team at New York Power Solutions is ready to design, install, and service your solar energy system. Trust the company that has installed more than 5,000 systems in New York.

Get your free estimate from New York Power Solutions and get your cost/benefit analysis from expert solar consultants. With the best solutions including rooftop panels and battery energy storage systems, you can make your home more efficient and more affordable to own over time.