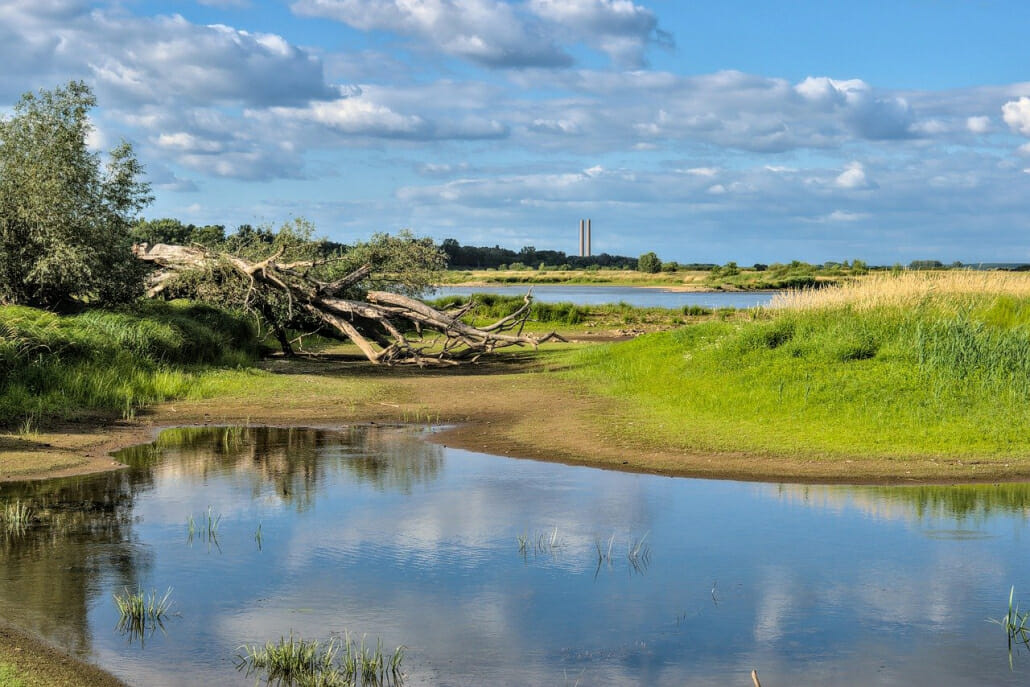 With solar incentives in NYC, it’s more affordable than ever to switch to renewable energy. As more states create incentive programs for going green, reviewing what’s available in New York is important.

If you’re in New York City, you’ll find that several government incentive programs can help you to get clean and affordable solar power on your rooftop.

California is Aiming for Carbon Zero – New York Could Follow

The State of California is the leader in U.S. renewables. The climate supports the use of solar energy on a large scale. New York doesn’t utilize as much solar, but that’s changing with solar incentives in NYC that make the switch more affordable.

California recently introduced a solar mandate, effectively bringing new building codes that require new construction to include solar panels and battery energy storage systems. The mandate is flexible, so homes will only need to have as much renewable capacity as is feasible.

It’s a bold move from a state that is already extensively using renewable energy, and it will take California closer to its goal of becoming carbon neutral.

New York doesn’t have plans for a similar mandate, but the government is pushing towards renewables in other ways.

Solar Incentives in NYC Support a Transition to Renewables

There is a range of solar incentives in NYC that incentivize businesses and homeowners to make the switch. While solar isn’t mandated here, the tax benefits present compelling reasons for people to embrace renewable energy.

There has never been a more favorable time to book a New York solar installation.

There are many solar incentives that you can take advantage of now to reduce installation costs. Call us to find out more!

How Much Will Your New York Solar Installation Cost?

The easiest way to learn the real cost of solar power in New York is, to begin with your free solar estimate. We provide free ballpark estimates. You can then schedule a site visit for a detailed estimate based on your roof, the shade around your home, and any other factors that could affect your system.

We are completely transparent in our billing and will give you a cost/benefit analysis so you can determine what the investment will be worth over time.

It’s easier to transition to solar power in New York City when you choose a trusted local contractor for your installation. New York Power Solutions has connected more than 5,000 businesses and homes to solar. We can provide solutions including solar panels and battery backup systems. We focus on value and efficiency to ensure that you get the best return on investment.

Home Battery Energy Storage is Even Bigger Than Prime Day