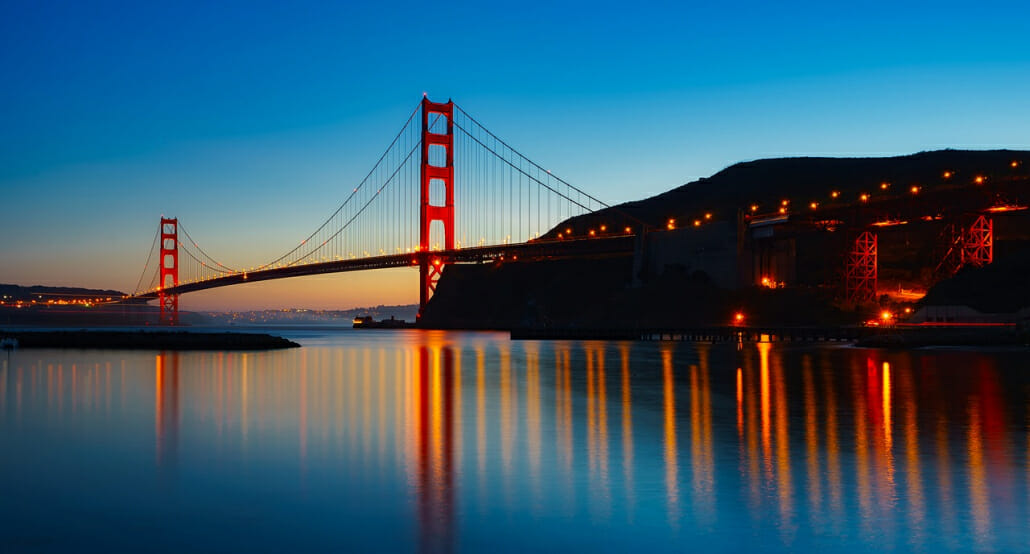 Can You Put Power Solutions Solar Above Water? Maybe in California!

New York Power Solutions solar panels can give you affordable electricity at home with independence from your utility company. The demand for solar power in New York is rapidly growing, as it is throughout the rest of the United States.

Across the continent in California, researchers are even considering putting solar panels above water, which could create dramatic benefits for the dry state where water is relatively scarce.

In New York, we don’t worry too much about water availability. On the Eastern Seaboard, we see more than our fair share of rain and snow and reliable waterways flow down from the north.

But in California, the state is relatively dry, and droughts have become more common with the onset of man-made climate change.

Researchers in California are testing new power solutions for solar panels that could cover the state’s aqueducts in the coming years.

Known as Project Nexus, the program will launch in October. The western states are experiencing the worst drought in more than 1,200 years.

With state funding, the experiment will span a small section of a canal just over an hour’s drive from San Francisco. The concept is simple and has been used overseas. Researchers will install solar panels over the aqueduct and monitor the impact on evaporation and algae growth.

Based on modeling and data from a similar project in India, researchers expect panels placed above the aqueduct to limit evaporation, minimize aquatic weeds by restricting sunlight and prevent algae growth.

The concept could be scaled up if successful in covering the state’s major aqueducts. By limiting evaporation, more water will be available for municipal and industrial needs. Solar panels will generate clean electricity, and panels placed above aqueducts will reduce the amount of land that needs to be repurposed for solar farms.

You Can Also Create Environmental Benefits with Solar

California’s experiment is exciting and could open the door for similar programs in other states. If you’re concerned about the climate, and we all should be, you can even play a part in reducing climate change.

With rooftop solar power in New York, you can reduce your home’s carbon footprint. You’ll rely less on the grid, with daytime electricity generated at your home. In most cases, your system will produce more than you use during sunlight hours, and the excess will be exported to the grid to reduce the utility company’s reliance on fossil fuels.

Solar power in New York can be installed with no money down financing, so it’s easier than ever to make the switch.

Helping to preserve the environment is one thing but as a homeowner, you also need to consider the immediate benefits for your family. A New York solar installation will save you money and generate a return over its lifetime.

The excess energy that you export to the grid will spin your meter in reverse, so the energy you import at night will be offset. In the months when you export more than you consume, you’ll get a credit on your bill that you can use later. This system, known as Net Metering, is responsible for huge savings over time.

And, with a New York solar installation, your monthly bills will shrink. You can start saving even while you pay off the financing for solar power in New York

You can get your 100% free solar estimate from New York Power Solutions today. Our team has installed more than 5,000 systems in the state, and we have decades of experience in solar panels and roofing services.

New York Power Solutions solar is one of the most valuable investments you can make. And, with the environmental benefits, it’s also one of the best things you can do for your children and future generations.