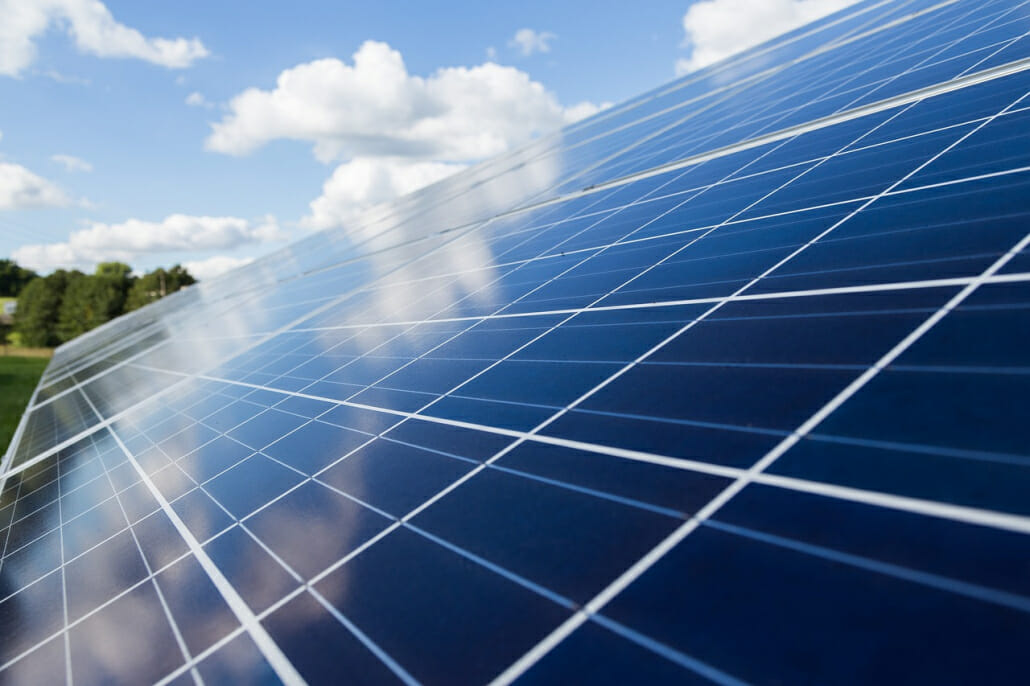 Solar backup power can keep your solar system running even when the grid goes down, and it could save you more money than solar panels alone. If you’re planning to have a New York solar installation, a battery backup system could add value with a better return on investment in the long term.

Learn how solar backup power works and how it enhances the benefits of rooftop solar power in New York.

Combining a Solar Battery with Solar Power in New York

Solar panels provide the advantage of lower energy bills that create a return on investment over the lifetime of a system. You’ll pay less to the utility company, giving you better control over your finances. A solar battery can add two additional benefits to the overall package.

Batteries for solar power in New York are more efficient than ever, delivering significant savings and longer running times during outages. You can talk to the New York Power Solutions experts to determine the best type of battery system to suit your needs.

Solar Backup Power is Based on Years of Innovation

It’s because of relentless innovation that we can have solar batteries today. There are still new developments being made in the solar industry.

According to Chinese researchers, new technology could allow solar panels in space to beam energy to receiving stations on earth, potentially eliminating the need for large commercial solar farms. This could help to reduce demand on the national grid if the technology were ever fully developed, although it could be years, if not decades, before we see anything like this in practice.

Your solar power in New York will come from panels on your rooftop rather than in space, but it’s interesting to see the exciting directions where technology is headed.

Start Your Consultation for a New York Solar Installation

Top Reasons to Get Solar in Fishkill NY