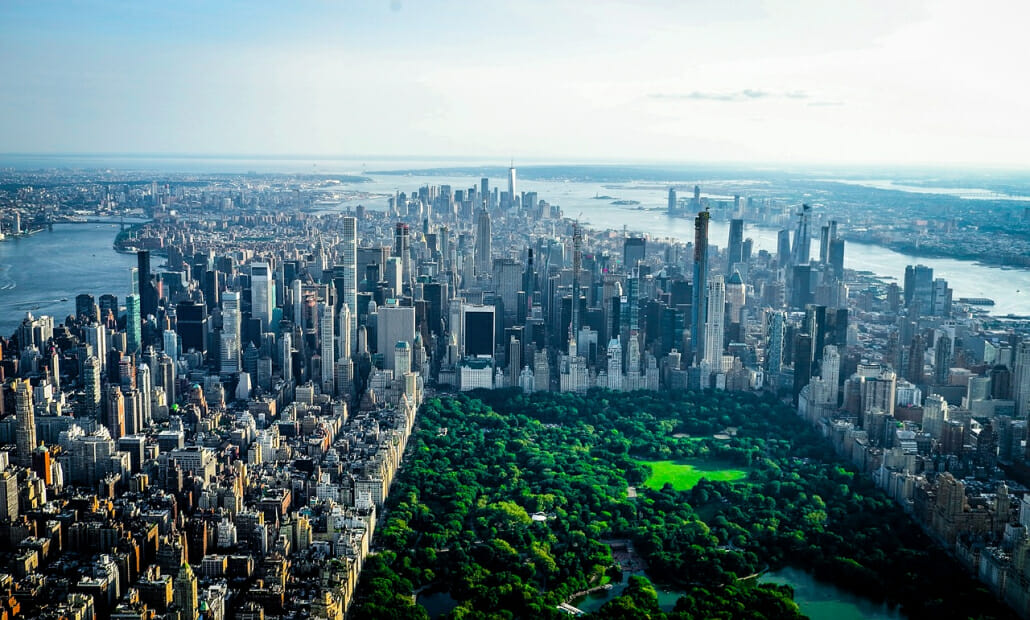 California is Cutting Its Solar Incentives

California is one of the leading States when it comes to the use of renewable energy. With more homes using solar than anywhere else in America, the residential carbon footprint of almost 40 million people has been significantly offset. New York State has roughly half the people of California and a far lower overall solar capacity. With news that some Californian solar incentives are about to disappear, are your solar incentives in NY safe?

Why is California Removing Solar Incentives?

More than 1.5 million Californian homes and other buildings currently have solar panels. Solar is also used extensively at a utility-scale. California, for decades, has offered incentives similar to solar incentives in NY. These incentives have helped the State transition to clean energy.

While some headlines might suggest that incentives in California are disappearing, the better statement would be that they are changing.

On some days, California produces more solar energy than it can consume. But in the evenings, fossil fuels largely take over to power homes, businesses, and infrastructure. California is refocusing its incentives in a way that will convince more homes to install battery backup systems. These systems will take load off the grid during the evening, and will potentially result in higher savings for homeowners.

It’s quite a different situation in New York, where solar incentives for families are relatively new, and where far fewer homes have solar panels today. If you’re worried about losing solar incentives in NY, you can have confidence knowing that there will be no major changes in the near future.

That means you can install solar power in New York and enjoy a State incentive based on the size of your system, a State tax credit, and a Federal tax credit. New York Power Solutions can help you to determine which incentives are available to you when you begin the consultation process.

Will Our State Government Eventually Remove or Change Incentives for Solar Power in New York?

It’s inevitable that government programs supporting solar power in New York will eventually change. What we’re seeing in California is not simply a case of removing support, it’s a change in strategy to help balance the grid while still moving towards long-term climate goals.

Incentives for solar power in New York will probably also change if and when the State has a high penetration of solar electricity for households. This isn’t likely to happen in the next ten years, so the most important incentives should remain.

You can get your New York solar installation with the help of programs from both the State and Federal governments.

Some incentives, like State and Federal tax credits, can help you to get affordable financing for a New York solar installation.

At New York Power Solutions, we base our initial financing period on expected tax credits. You’ll have an initial interest-free loan equal to the credits. This allows you to get solar with no money down. Once you pay the first loan, the rest of your solar bill will be paid off with a second loan. Interest rates for the second loan are competitive with the wider finance industry, and you can usually start saving even while you’re still paying off your solar panels.

Get an Estimate for Solar Panels

You can learn more about solar incentives in NY by getting an estimate from New York Power Solutions. An initial ballpark solar estimate will be based on satellite data. We’ll take the process from there and can follow up with a site visit and detailed consultation if you like the initial numbers.

Solar incentives in NY are still compelling if you want to save money when you switch to clean energy. New York Power Solutions makes it easy to learn what’s available for you.