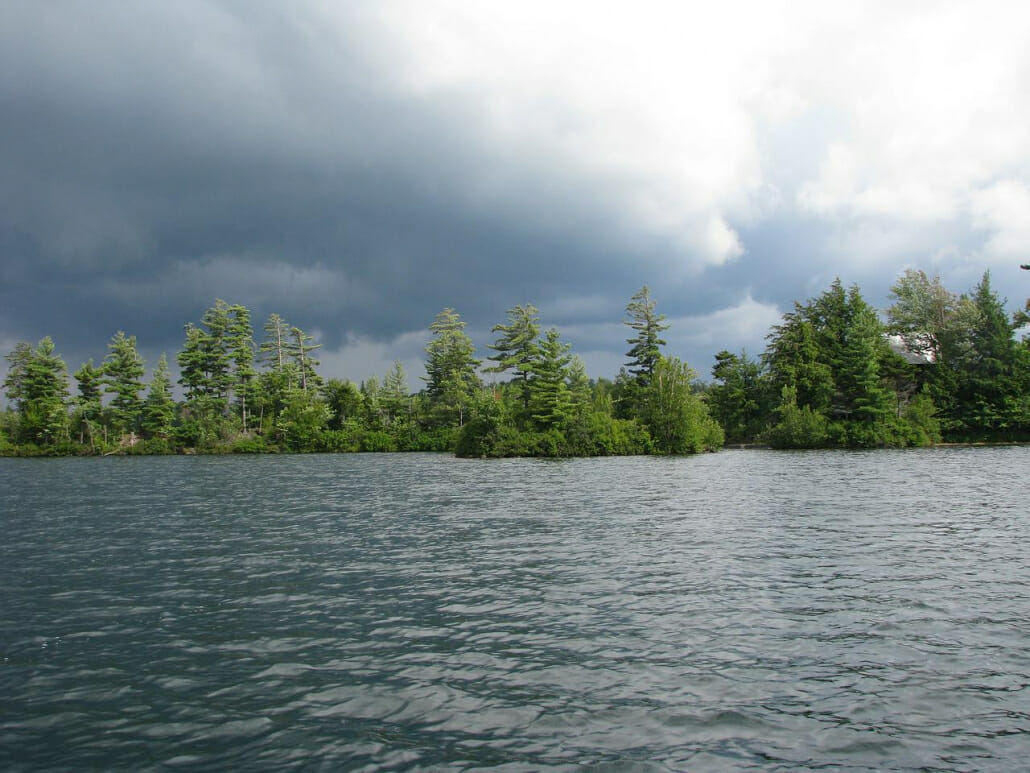 You’ve probably noticed that electric vehicle (EV) charging stations are becoming more common around New York. With sales of EVs increasing every year, traditional gas stations could soon become a thing of the past. Electric vehicles have the potential to significantly offset carbon emissions and limit the environmental damage of a growing hi-tech population. Charging stations around the state are even using New York solar and other renewables to maximize the environmental benefits of EVs.

Electrify America owns and operates a nationwide EV network. The company announced last week that its network is now 100% powered by renewable energy. This includes solar at the stations themselves.

EVs are sometimes criticized for being less “green” than they appear on paper. Detractors have pointed out that much of the electricity used to power these vehicles comes from traditional sources. With a large company like Electrify America now committing entirely to renewables, the arguments against EVs are becoming less convincing.

In addition to New York, the company is investing in a large generation plant in California to power its network on the west coast.

If you’ve ever seen an Electrify America station and wondered if you could get something just as efficient at home, the answer is yes.

You can Power Your Home with a New York Solar Installation

Whether or not you have an electric vehicle, you can have a New York solar installation to reduce the environmental impact of your home. Much like some of the largest companies in America, you could offset your carbon footprint and even save money in the process.

A New York solar installation will add rooftop solar panels to your home, like what you see at charging stations on the road. You could even add a battery backup system to store solar energy for deployment in the evenings or during emergencies.

New York solar installation is surprisingly affordable with our no money down financing. There are also NY solar tax credits available and we can help you to see which ones apply in your case.

New York Solar is only a Phone Call Away! Learn about your options now!

Can You Power Your Car from Home Solar Power in New York?

Solar-powered charging stations are better for the environment. But what happens when you want to charge at home? Solar power in New York can be used to power your electric vehicle. Our engineers can design a system that suits your unique needs. If you have an electric vehicle, let us know, and we’ll look at your energy usage patterns to make sure that a solar system is suitable.

Of course, solar power in New York will also provide electricity for everything else in your home, like your large appliances, lighting, and electronics.

Is Solar Power Worth It?

Solar power is more affordable than electricity from the grid. The average system will pay for itself within the first 8 – 10 years. Savings after that point go right back into your pocket.

New York Power Solutions designs and installs the most efficient solar solutions for homeowners and businesses. As companies like Electrify America have done, you can use NY solar to contribute to America’s clean energy transition.

The team at New York Power Solutions is committed to providing cost-efficient solutions and we’ll provide a detailed cost/benefit analysis so you can see if solar is really worth it. There are no surprises when you choose a company focused on efficiency and transparency.

Get your free estimate today and see why more than 5,000 families and businesses have chosen New York Power Solutions for clean and affordable solar.