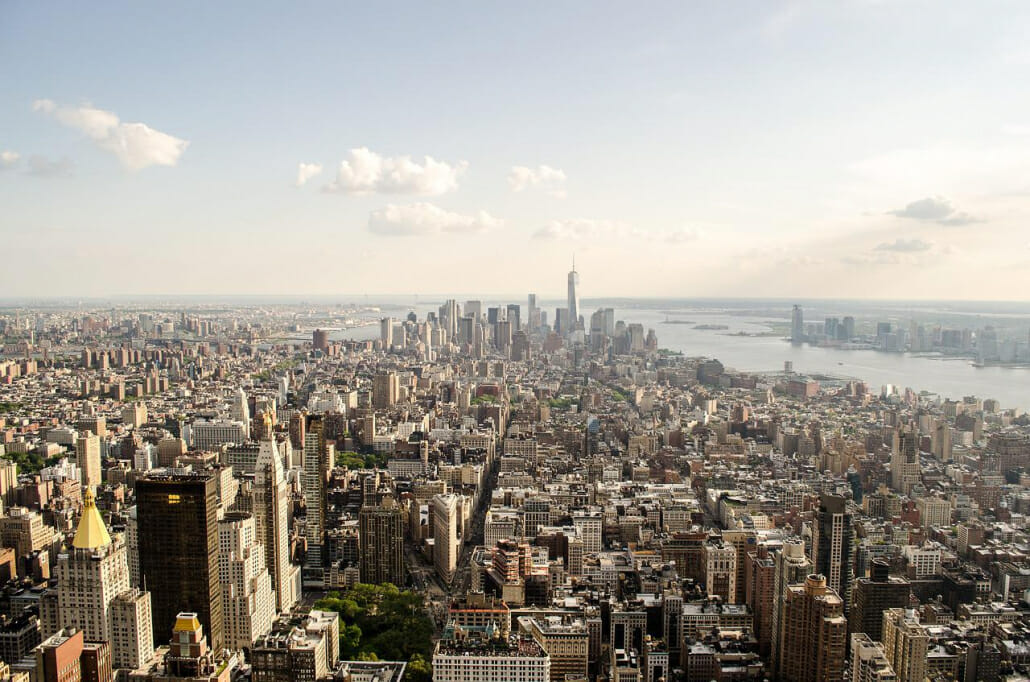 If you’re in New York, you can offset the cost of your solar installation with NY solar tax credits and incentives. Government incentives help to ensure that more people can switch to solar, supporting families, businesses, and the wider industry. New York State solar incentives (and similar programs elsewhere) also help to support manufacturing in the United States. At New York Power Solutions, we respect any initiative that helps get more people connected to affordable solar.

America can’t produce all the solar panels that it needs, and this is a problem. By relying on imports, prices are controlled externally. The Federal Government wants to make America more energy secure. This means (among other key issues) that domestic solar panel production needs to expand.

In recent weeks, major players in the solar industry have expressed support for NY solar tax credits and other incentives. Companies including Hanwha Q Cells believe that supporting both consumers and solar producers will protect the industry moving forward.

Canadian Solar recently announced that it was expanding its manufacturing capacity. But it won’t be building plants in North America. Instead, it will invest $850 million in manufacturing plants in China and Thailand. Industry insiders believe that this trend can be avoided if the Federal Government offers incentives directly to large solar companies.

To be clear, the government does support the solar industry through several programs. But there has been limited development in terms of expanding domestic production.

Want to know more about NY State Solar Incentives? Give us a call today!

There is a Lot of Support at the Consumer Level

One way that the government is getting things right is through Federal incentives and State or Local incentives. New York State solar incentives are popular and quite generous. There’s a Solar Property Tax Abatement program for homeowners in New York City, allowing you to claim 5% of the cost of your New York solar installation over five years.

At the State level, there’s a personal income tax incentive where you can claim up to $5,000 of the cost of your system. NYSERDA also offers a subsidy state-wide, which is paid directly to your contractor and taken off the top of your bill.

There’s also the 26% Federal income tax credit that you can claim for a New York solar installation in 2022. The figure will decrease in the coming years and will need to be extended by Congress. With the current environment, booking your installation sooner is better because we don’t know how long the incentives will last.

Solar companies want New York state solar incentives and incentives in other states to bring more manufacturing to the United States. How the government responds depends on lawmakers. There has been headway with green energy and climate policies, but the process can take time with a lot of debate. The current Administration has met resistance to some of its clean energy policies.

While we can’t predict the future for the manufacturing industry, we can say that there are some very generous New York State solar incentives available for you as a consumer. You can learn about these and our solar financing today.

Get an Estimate for Your New York Solar Installation

The government often takes a lot of time to adjust policy and influence change. You can be more agile when you make decisions for your household. Get your free NY solar estimate today and we’ll start a process that will help you decide if solar is right for you. We offer detailed consultations and cost/benefit analyses for New York solar installation.

At New York Power Solutions we will also ensure that you are fully informed about federal, local, and New York state solar incentives. Talk to the team that does solar right and enjoy clean, affordable, and reliable power at your home.

Is There a NY Tax Credit for Rockland County Solar Installation?
Scroll to top